I've had this idea floating around in my head for a while, and I don't *think* anyone else has done it before, so I decided to give it a go.  I'm SO happy with how this turned out!

I started by painting my nails in a Grey-dient with Zoya Dove and Orly Shockwave.  Unsure of how my idea would turn out (regardless of the fact that it looked awesome in my head) I decided to do only my thumb, and if it looked awful I would leave the rest as plain gradients.  At that point I was almost wishing my idea would look awful, nearing 10:30pm, just so I could go to bed sooner...

Unfortunately, after finishing my thumb, my exact thoughts were "Oh crap, this looks awesome.  Now I'm going to have to do all 10 nails." *facepalm*  Take a look. 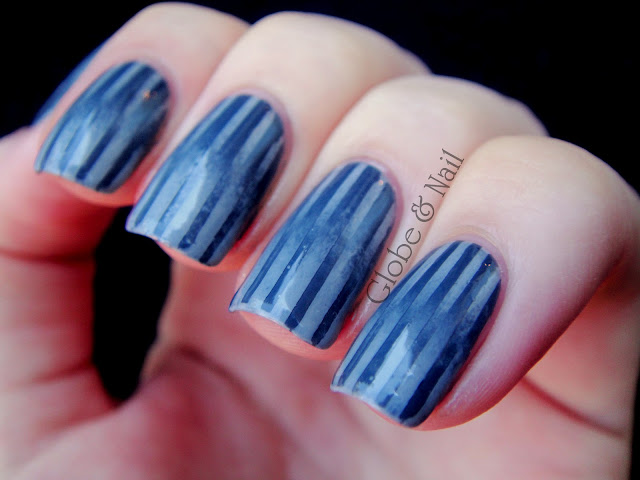 Zoya Dove and Orly Shockwave, with two coats of Seche Vite.  I consistently have problems with these two greys photographing way more blue than they actually are.  Grrr. 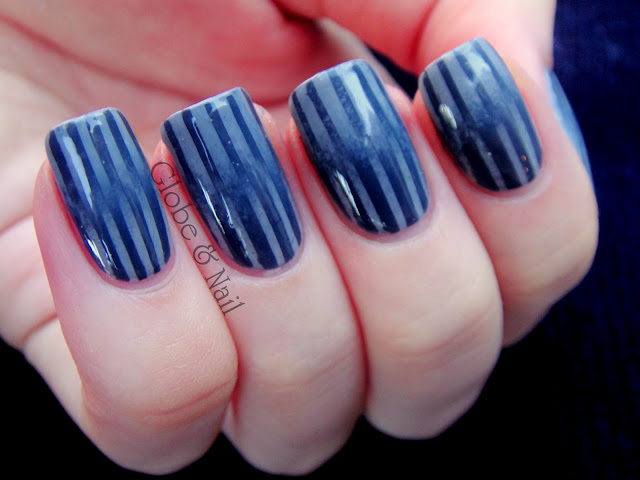 I felt so cool naming this the reciprocal gradient.  I was thinking about nail polish while doing math (I promise that doesn't happen all the time,) and the word popped out at me and it just seemed to fit perfectly  :) 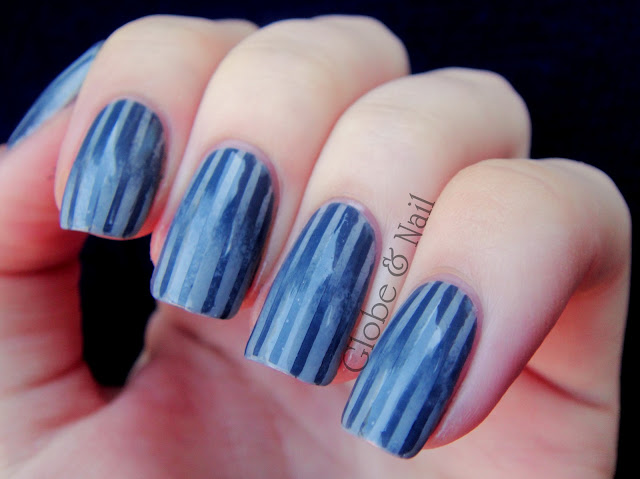 So, since I'm hoping that you'll all love this and want it on your own nails (and then it'll blow up and become a huge trend... Ha. Right.) I took a couple pictures as I was going and I'll post a step-by-step picture tutorial tomorrow!  Awesome nails for all!!

So you've probably got it figured out that I think this is awesome, but what about you?  Do you like the reciprocal gradient?  Will you be putting it on your (probably lengthy) to-do list of manicures?  Remember to check back tomorrow for a tutorial, and if you re-create the look shoot me an email (ecm.dancer@gmail.com) I'd love to see!  :)